How many Fourteen-year-olds would dare to enter a stage in front of 7000 spectators (and eleven million television viewers) to sing and dance to the song »Uptown Funk«? At the Emmy Awards in front of the whole Hollywood A-List? None? One? Two? The correct answer is: three. Millie Bobby Brown, Caleb McLaughing und Gaten Materazzo. The »Stranger Things Kids« are currently on promotion tour and other than most celebrities they seem to love it. Once you see them in action, you just have to be in a good mood since they are outrageously cool. This, in itself, is impressive but their actual accomplishment were their impressive acting skills in the Netflix series Stranger Things, a tribute to legendary 1980s mystery movies. Think of a wild mix of E.T., The Goonies, Stand by Me and Alien. (And maybe even a bit better.) 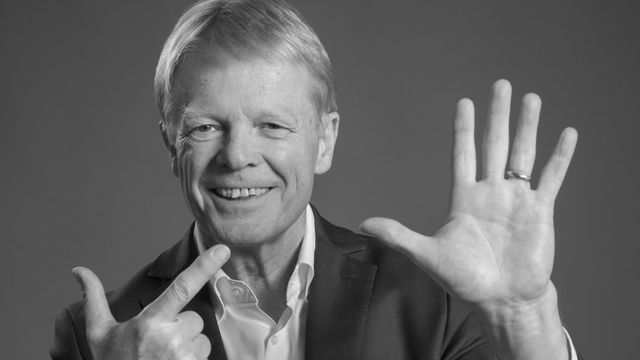 Was nervt Sie gerade am meisten?

Was nervt Sie gerade am meisten?